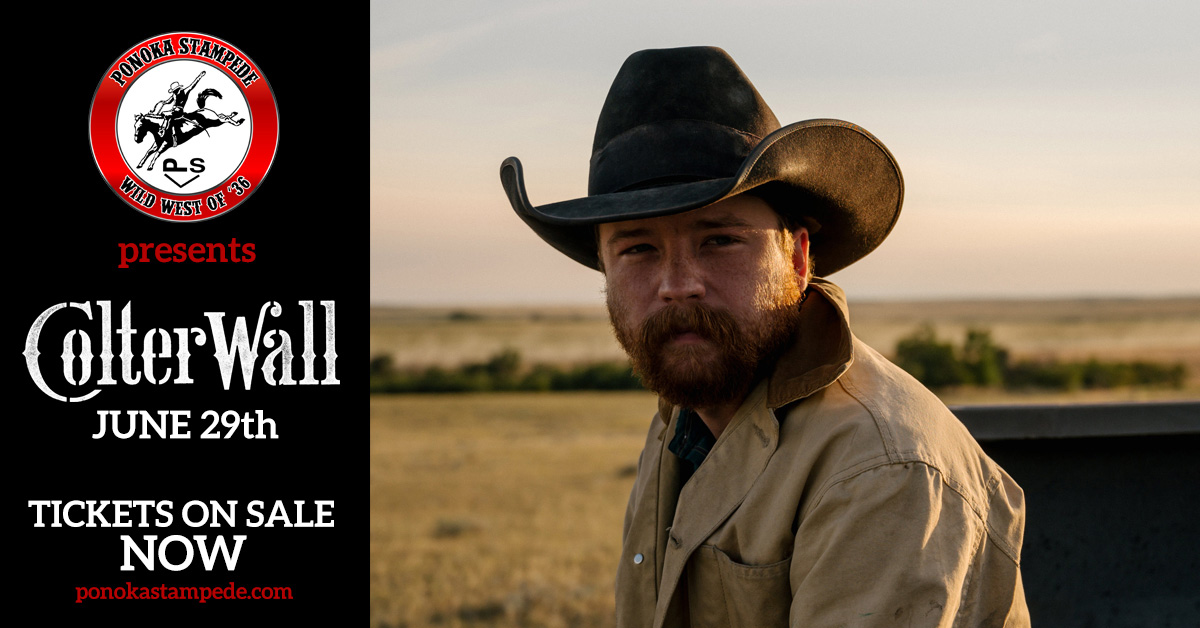 Western Canadian songwriter Colter Wall is a weathered baritone that spins narratives on the stage. He sings traditionals known to most, historic reverie, and poignant originals, raising both goosebumps and beers throughout the evening. It's a nostalgic atmosphere and a simple yet colorful experience.

On his third album, Western Swing & Waltzes and Other Punchy Songs, Wall's 10-track ode to the themes and labors of western life, picks up where his last album left off, with a reverence for his "working cowboy kin."

Recorded in the heart of Texas at Yellow Dog Studios, Wall's new album features his own band hot off a North American tour. Along the Blanco River bank, outside the small town of Wimberley, Colter and his boys recorded a collection of cowboy songs, old and new.

On the album is title track "Western Swing & Waltzes," first heard on his Austin City Limits performance. Also included among the tracks is the Stan Jones' classic "Cowpoke," a cover with increasing popularity among fans. Featured on most tracks are stronghold sidemen like Patrick Lyons, a multi-instrumentalist who textures grooves with his standard pedal steel guitar, dobro, mandolin, and a few surprises. Prominent harmonica player Jake Groves graces many songs with haunting, long trails and leads. While longtime bass player, heard on Wall's previous two albums, Jason Simpson, alongside drummer Aaron Goodrich, wrangles the band's rhythm. A handful of friends including Emily Gimble and Doug Moreland lend their talents in addition to Wall's live band sound.

Unlike his previous albums, Wall produced Western Swing & Waltzes and Other Punchy Songs on his own. His band. His choices. It was a decision that diversified and put some giddy-up in the album's sound.

About the album, Wall said "these songs are punchier than I am." With an increasing presence in the Western Lifestyle world, Wall is, however, no slouch on the ranch. As any new cattleman would, Wall adds to his herd, as he does his musical background. 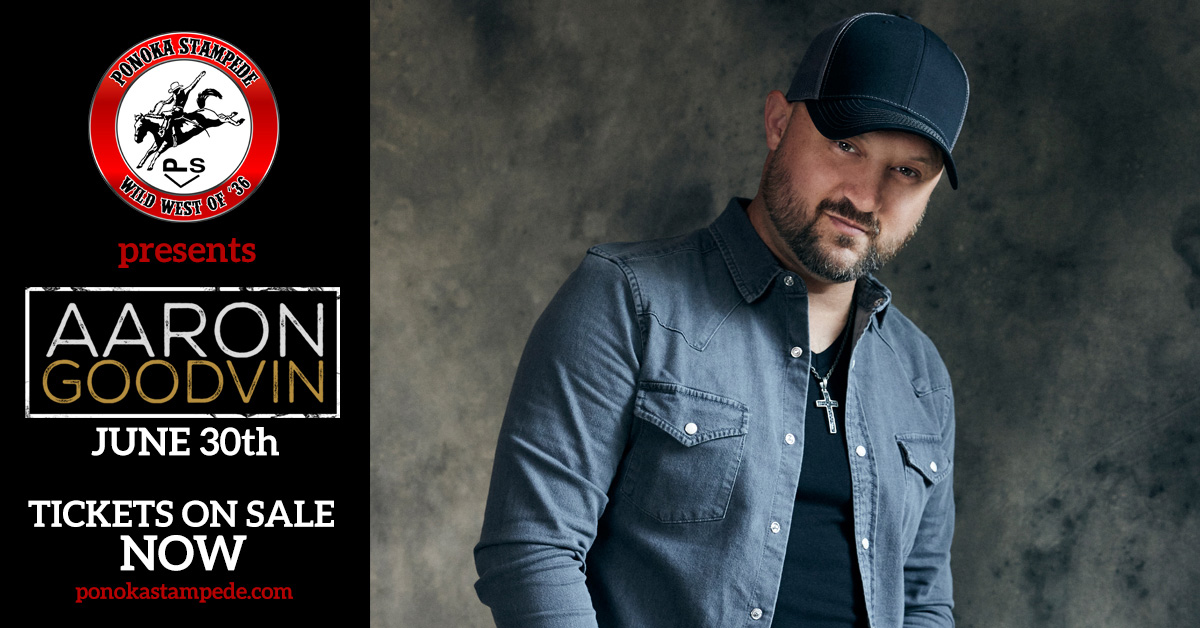 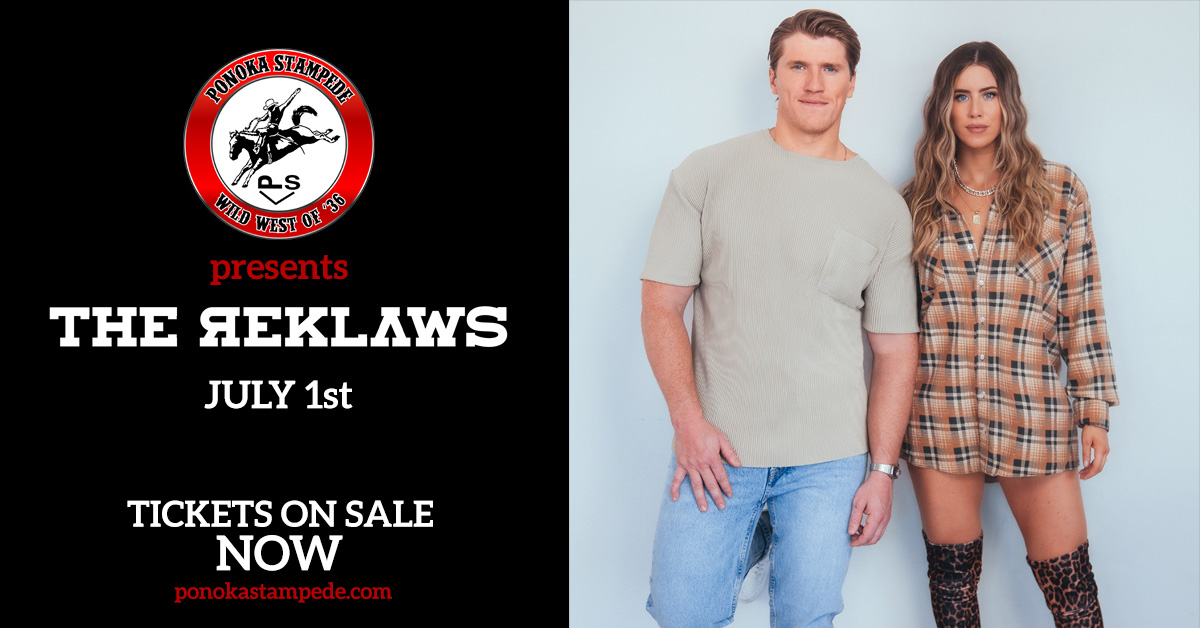 Raised on their family farm in rural Ontario, Jenna and Stuart Walker, signed their first major record deal with Universal Music in 2017. Their second single “Long Live the Night” kicked off what would become a massive 2018. Beyond rapidly achieving platinum-certification, the single would become the most streamed domestic song of all Canadian country artists released in 2018 and 2019 and it was selected as the theme song for the national broadcast of the Canadian Football League’s (“CFL”) Thursday Night Football for both 2018 & 2019 seasons.

The momentum continued to build with the release of their debut EP, “Feels Like That”, with the title single earning The Reklaws their first #1 at Canadian country radio. Fans beyond the border began to take notice as the duo was featured on Spotify’s Wild Country and New Boots playlists. A breakout 2018 capped off with a live performance to over 2 million people on the national broadcast of the 106th CFL Grey Cup.

In 2019, they earned their first JUNO nomination for “Country Album of The Year”, as well as a live performance spot on the JUNO’s national broadcast. In 2020 they were nominated for the JUNO Group Of The Year (All Genre) making them the first country artist to be nominated in this category in over 20 years. Pair that with two CCMA wins (2018 + 2019), The Reklaws are poised to be Country’s next superstars. 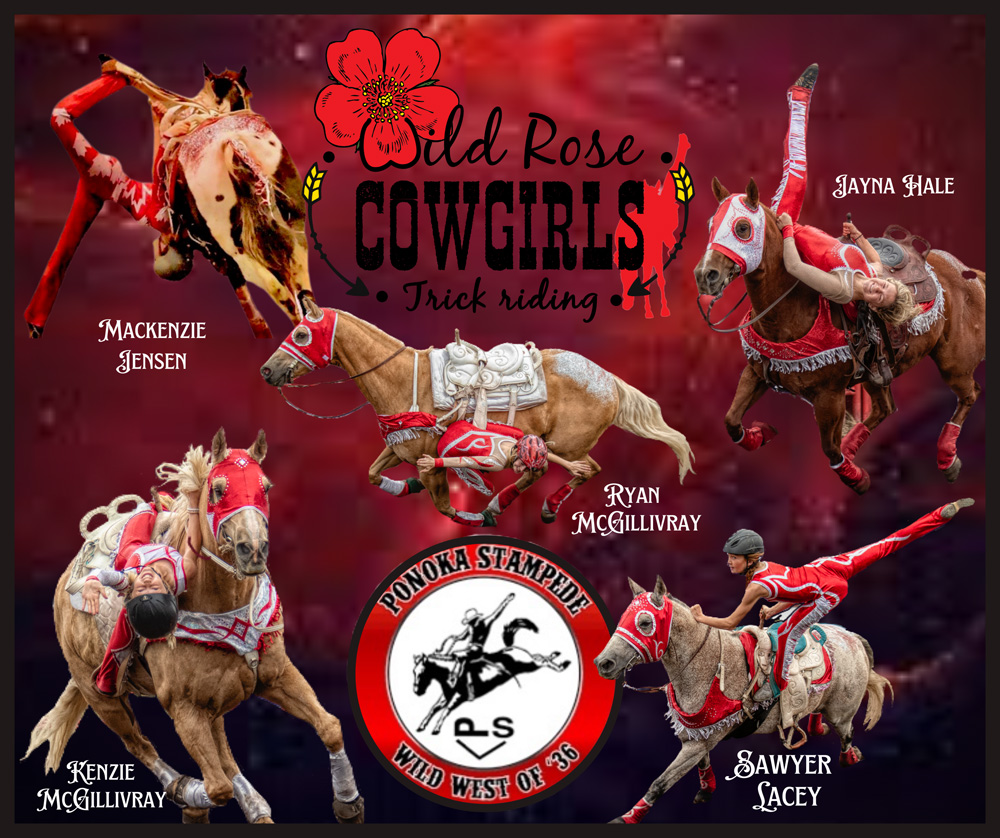 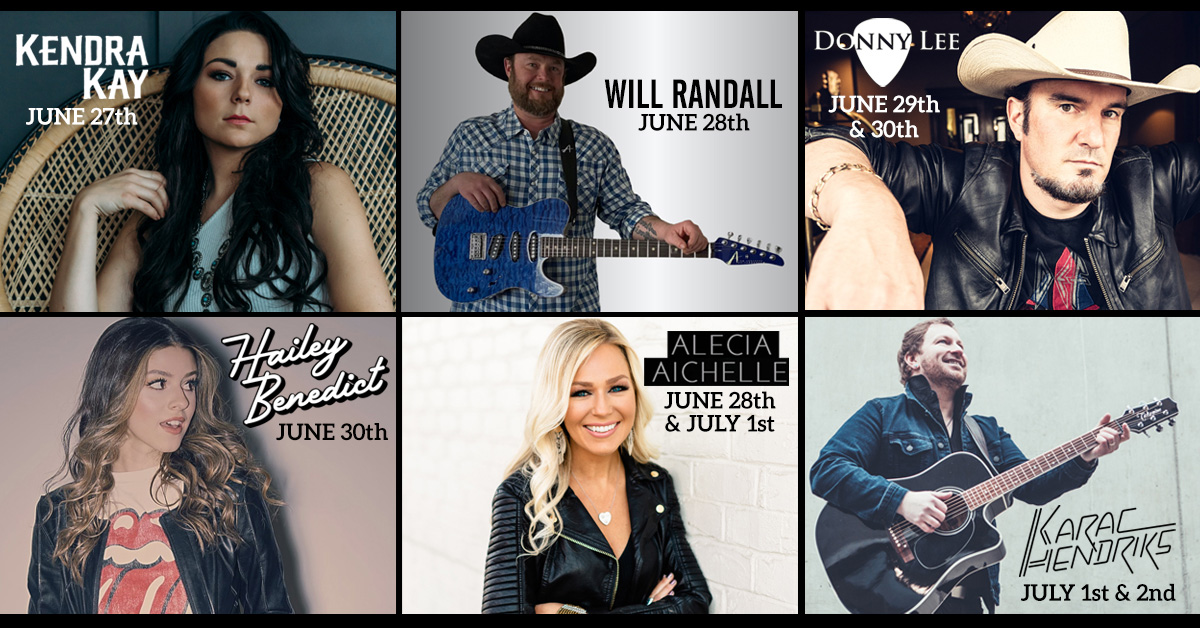 Enjoy Four spectacular nights of fireworks at the 2022 Ponoka Stampede.